USL League Two is the leader in pre-professional soccer in North America. The League holds a vital role as it continues to provide the elite platform for those pursuing professional careers domestically and internationally. Throughout the United States and Canada, League Two franchises continue to provide top pre-professional players the opportunity to train and compete at the highest level while maintaining their collegiate eligibility. With ownership of teams coming from the likes of MLS and USL franchises as well as leading business and sports individuals, League Two serves as the leading development platform for the game both on and off the field.

League Two is more than the leading national pre-professional league. League Two is the defined and proven pathway for players to progress to the ranks of professional soccer, while its clubs become fixtures in the communities where they operate.

USL League Two regular season takes place during the summer from early May to mid-July. Each team plays a 14-match schedule against their respective divisional opponents, seven at home and seven away. In conferences with three divisions, each division winner, plus the highest-finishing second-place team in the conference, advances to the playoffs in the conference semifinals. In conferences with two divisions, the top two teams from each division advance to the conference semifinals. The playoffs occur in late July, with each conference champion advancing to the national semifinals and the winners of those matches advancing to the USL League Two Championship in early August.

USL League Two continues to display its elite pool of amateur players in the longest-running North American cup competition. In 2018, FC Golden State Force continued the trend of League Two clubs reaching the important stages of the tournament with the West Coast side taking on MLS club LA Galaxy in the fourth round.

Mark Torguson begins his 18th year at the club and his 5th in charge of the Davis Legacy First team.  Davis Legacy has been successful under his stint, winning the NorCal Premier League 3 times and the NorCal State Cup in the competitions only year in existence.  Davis Legacy was eliminated in the second qualifying round of the US Open Cup in 2017, their only venture so far in that competition.  Davis Legacy were expected to compete for the UPSL title last season before the season was cancelled due to the pandemic.  Torguson holds a USSF “B” License and won an NPSL National Championship in 2006 with the Sacramento Knights and an NCAA Division II national title with Cal State Bakersfield in 1997.

For additional information or inquires regarding Davis Legacy and  USL League Two please send an email to: info@davislegacysoccer.org 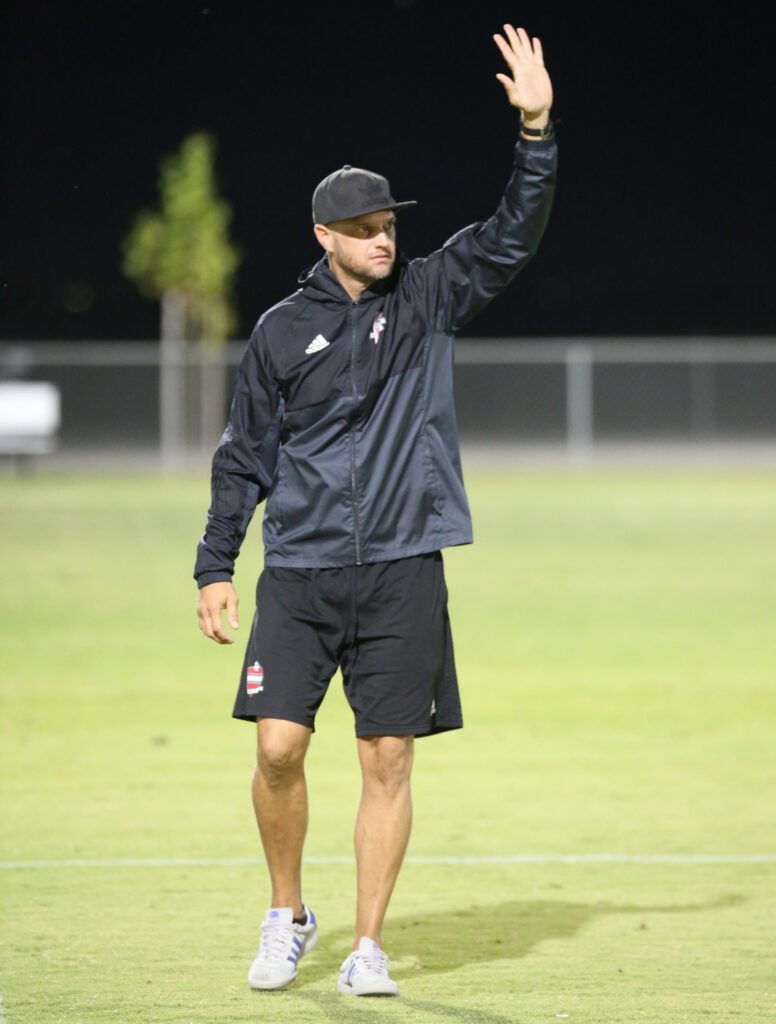