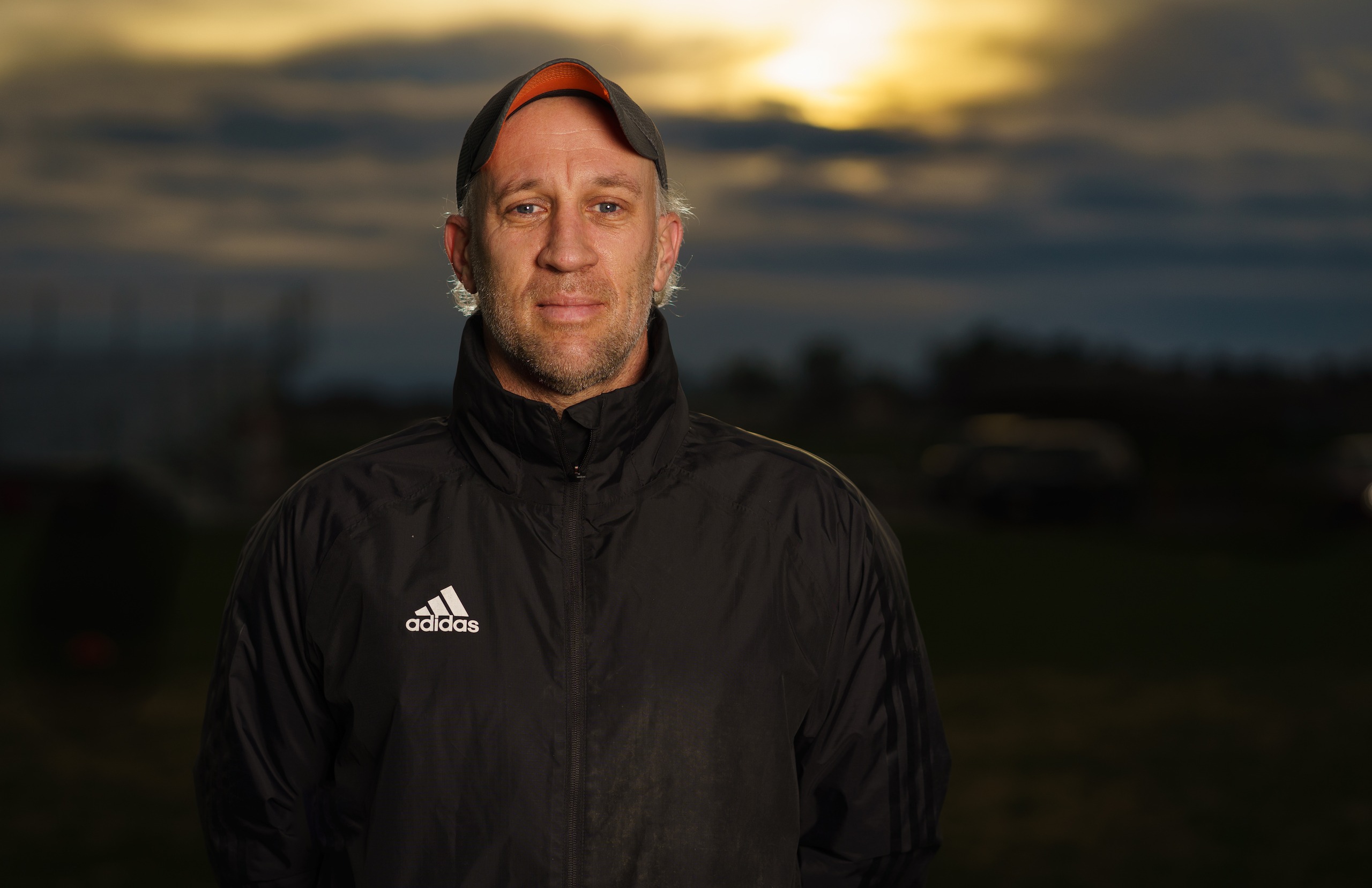 MA UC Berkeley: Cultural Studies of Sport in Education 2016 (studying at the intersection of sports and education)

aligned the Academy structure with the first team and helped

integrate players into the first team.