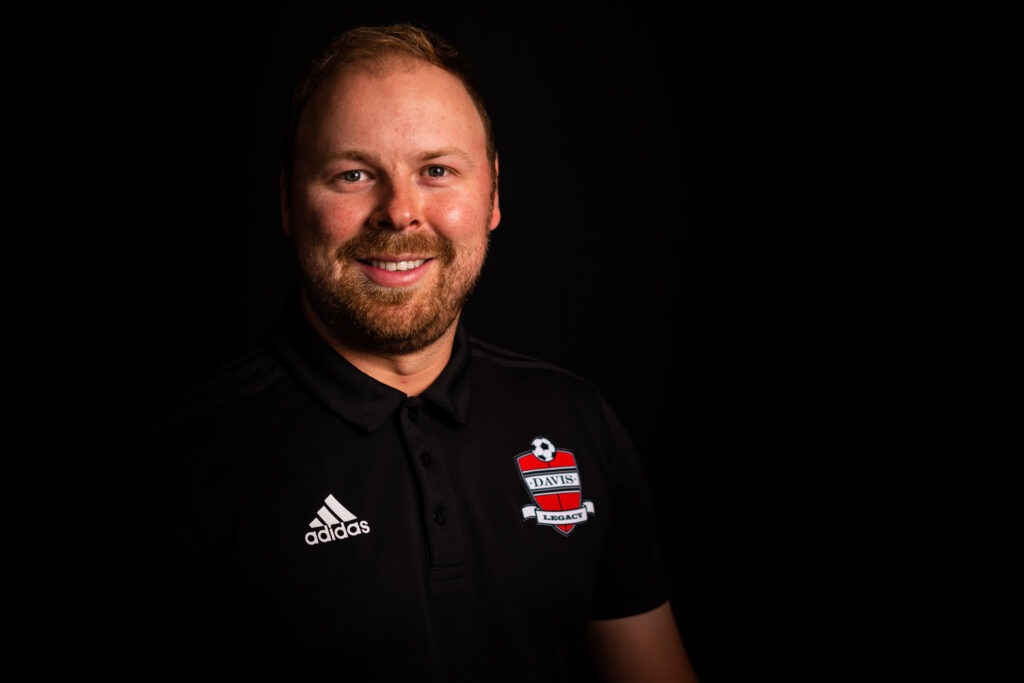 Captaining Hibernian FC Under 20s to win both Scottish Youth Premier League and Scottish Youth Cup titles ( first club to do this outside of Celtic and Rangers).

Playing for Scotland in the UEFA Under 17 European Championship.