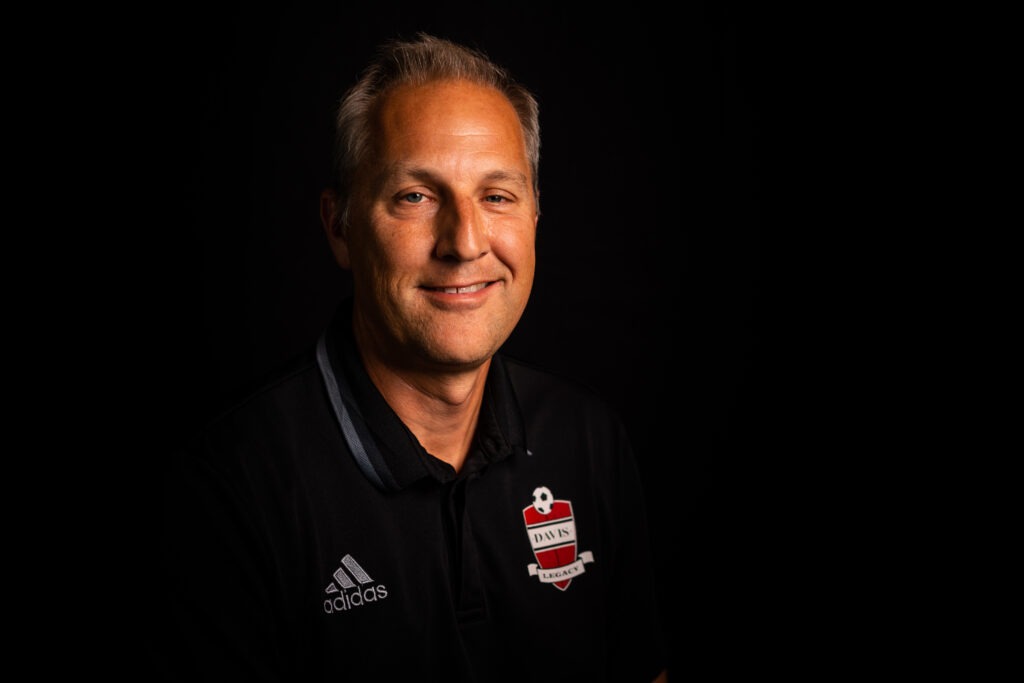 Playing Experience
Played since the age of 4.
Played competitively since the age of 8.
Played for various clubs, including Nomads
Four years of High School Soccer (3 Varsity, 1 JV) – captain of all teams