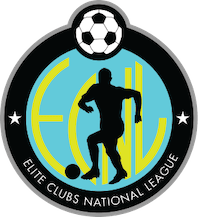 We are excited to announce that our club has been invited to participate in the inaugural Boys ECNL NorCal division. More Information
3

We are excited to announce that our club has been invited to participate in the inaugural Boys ECNL NorCal division.  We are one of only 6 clubs in NorCal to be invited with the other 4 TBD. This will give our boys the chance to compete at one of the highest levels of club play in the country, while giving access to National college recruiting showcases. Our girls have been participants in this program for the last 3 years and have benefited from the high level of competition, professional game day environment and increased college exposure.

Below is a link to the official press release:

Note – this will be starting next season for U13 and above red teams. Full information will be sent in due course and an informational meeting will be set up prior to tryouts.

Several years ago we made a concentrated effort to put more effort into our boys program and we are starting to see the fruits of our labor. Some of  the highlights include

It must be emphasized that this has been a combined effort that has taken an “army” and much credit goes to the coaches, parents and above all the players for their continued dedication and hard-work. While we are happy with the progress, and the recognition of being a ECNL club we still have much work to to do, this is not a “golden ticket” We must continue to work hard and stay humble….we are “just getting started”

Thanks for your continued support! 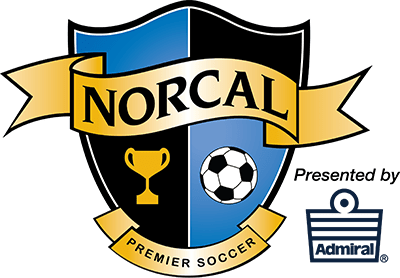 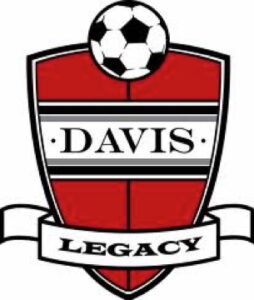