Best of the Best at Surf Cup

After a strong start that included both sides topping their respective divisions in the “Best of the Best” category at Surf Cup, the Davis Legacy 2003/04 boys squad and 2005 girls team both fell in the semifinals of the competition Monday to end their quests for the title. The 2005 girls were perfect through the first three days of the competition, beating Crossfire Premier, Slammers FC, and LA Breakers FC by a combined score of 10-2. However, on Monday, they faced a tough LAFC Slammers side that put four past them to win the game 4-2. Meanwhile, the 2003/04 boys opened their Surf Cup with a 3-0 victory over local rivals Placer United before drawing their final two group stage games. Five points was enough to top Group A, though, and the boys advanced to the semifinals where they lost 1-0 to Atletico Santa Rosa in a tight game. 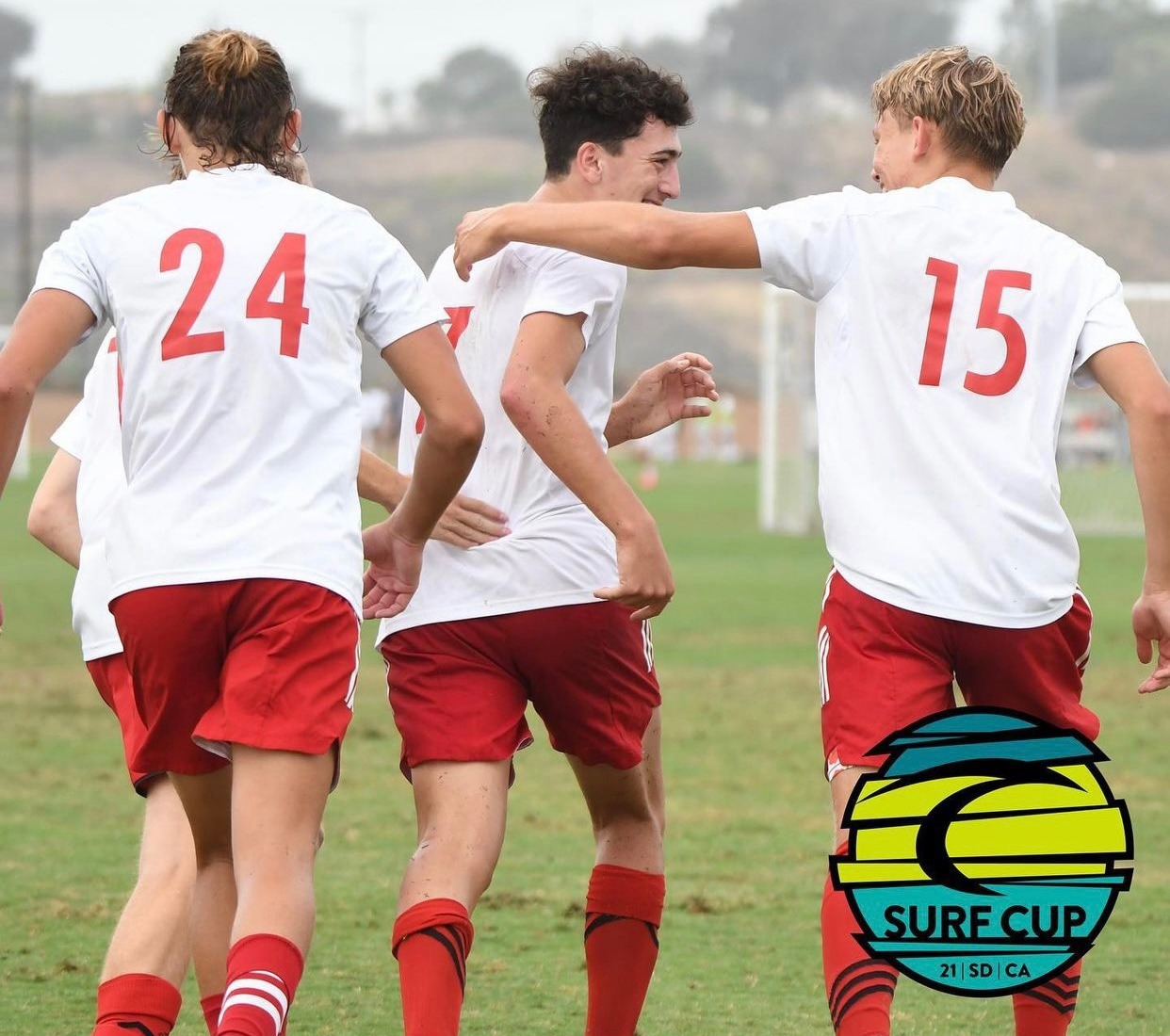 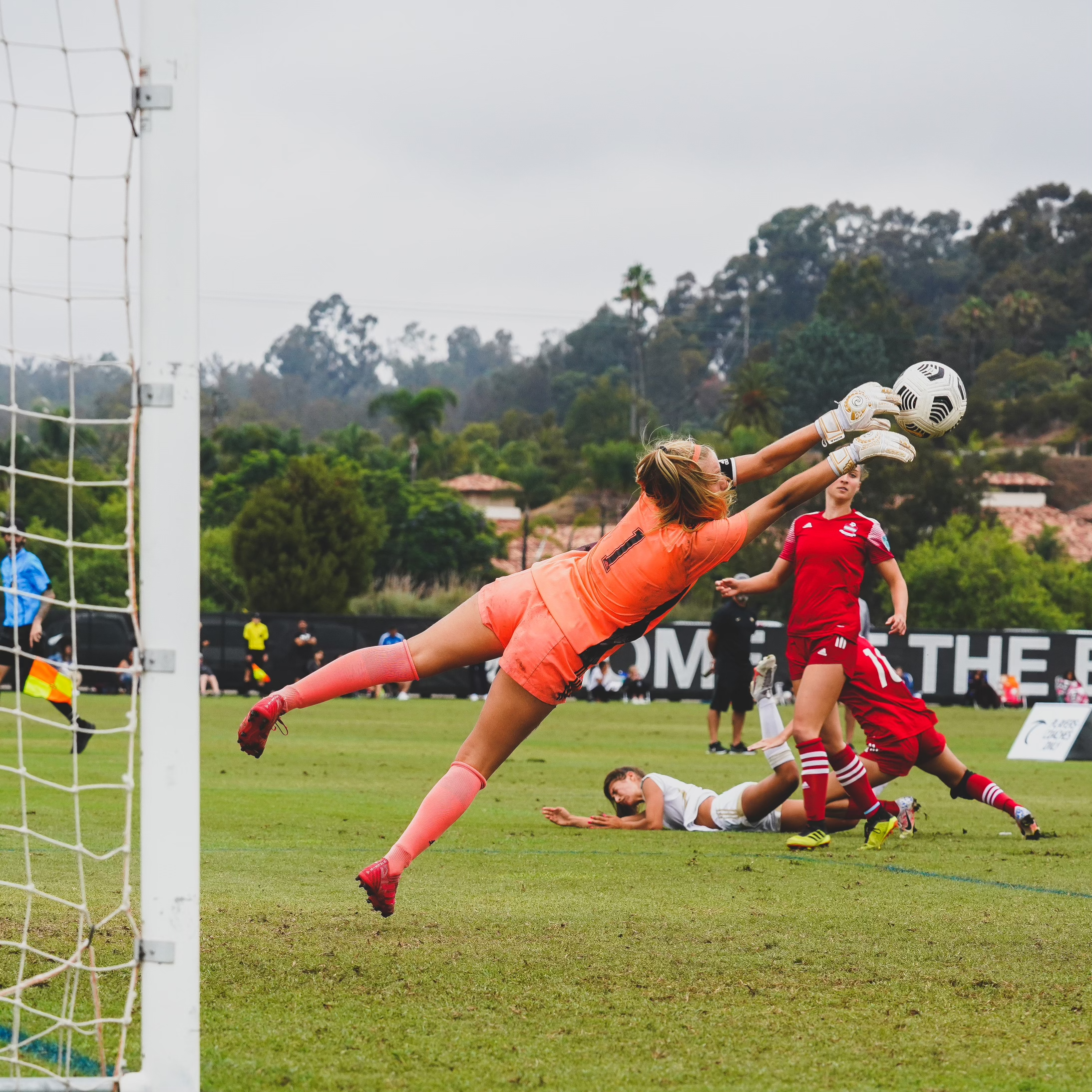