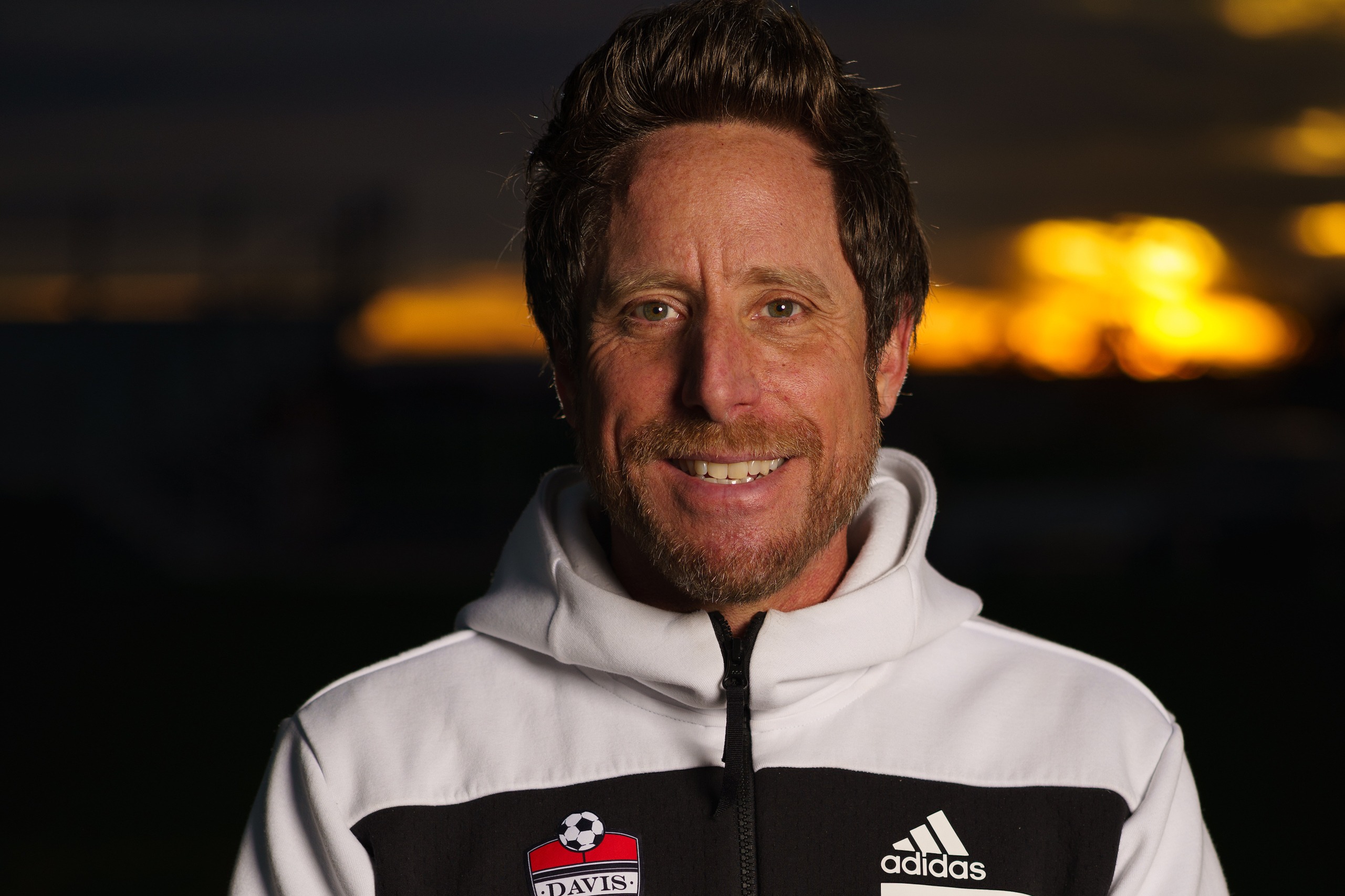 Accomplishments
●  Consistently developing individual players and teams to reach the next level
●  Have had the privilege of being on coaching staffs with some of the country’s topyouth soccer coaches
●  The Nueva School, PSL coach of the year (2018)
●  Coast Conference All League Honors (1998), Sophomore All Star Team